Imagine finding wilderness in the middle of a big city; an oasis of green between city blocks. It changes the way the city feels, right? Softens it. Love does that, too. This shoot with Cole and Rob did that for me. An engagement photo shoot in the midst of a pandemic has no time for bleakness or worry, it’s too full of light and daydreams and plans for the future.

Cole and Rob fit together so precisely, they almost move as one. During our shoot at the Cylburn Arboretum in Baltimore, I hardly gave them any direction. It was as if they could anticipate each other’s movements, as if they were dancers who have performed together for years and intrinsically knew what the next move should be. It made everything about the day incredibly elegant.

This site uses Akismet to reduce spam. Learn how your comment data is processed. 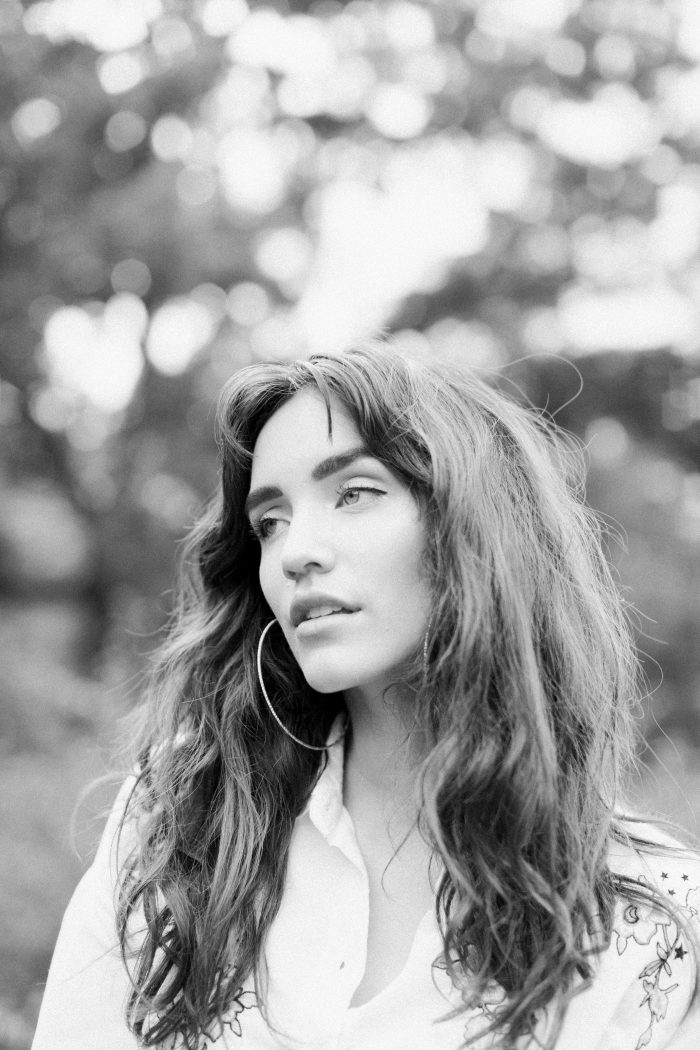 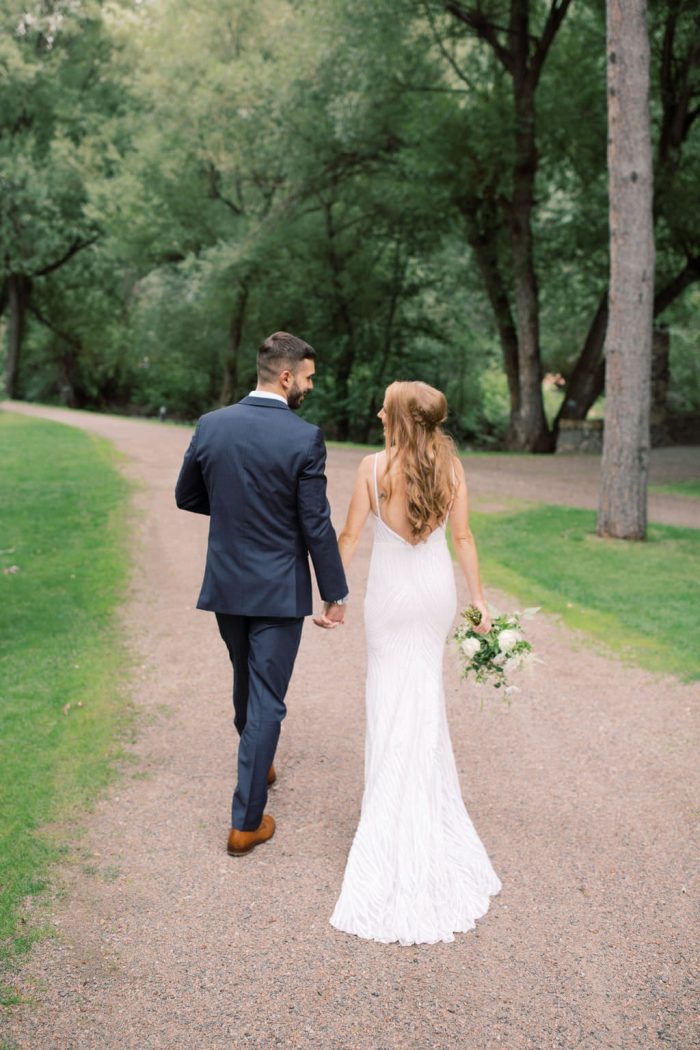 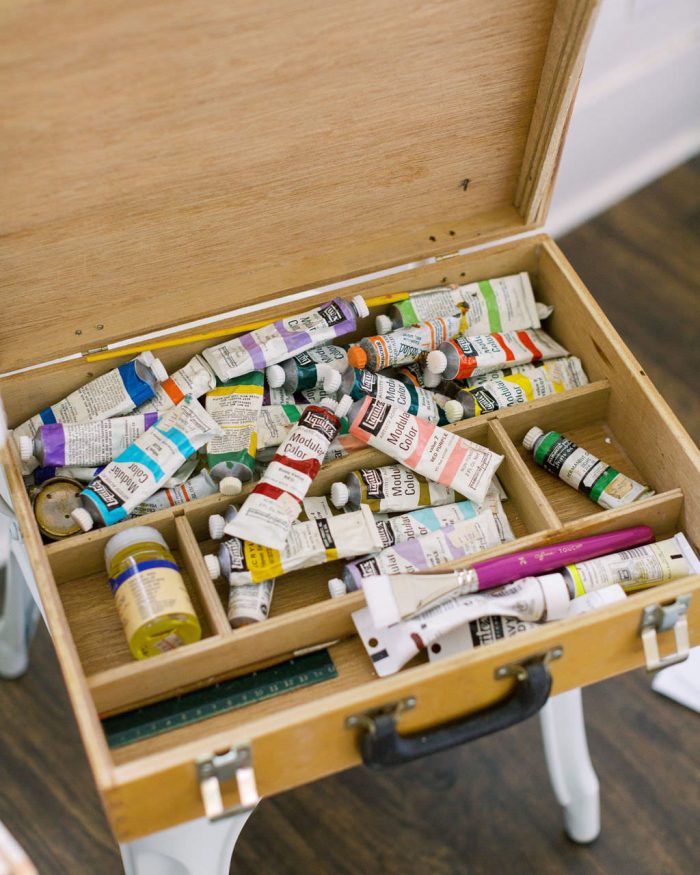 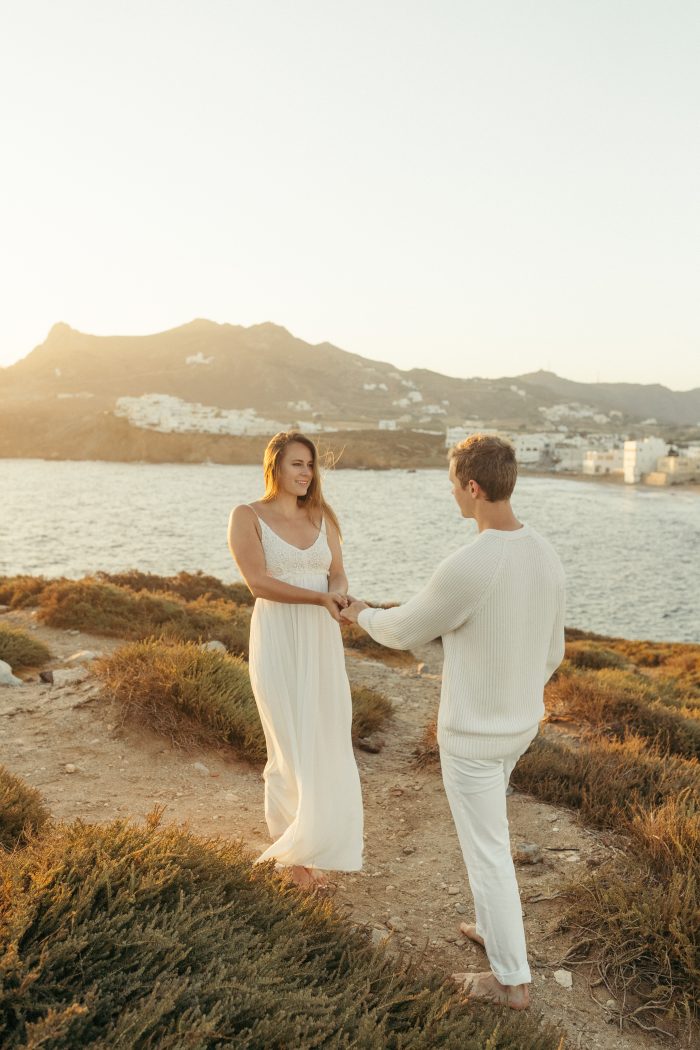